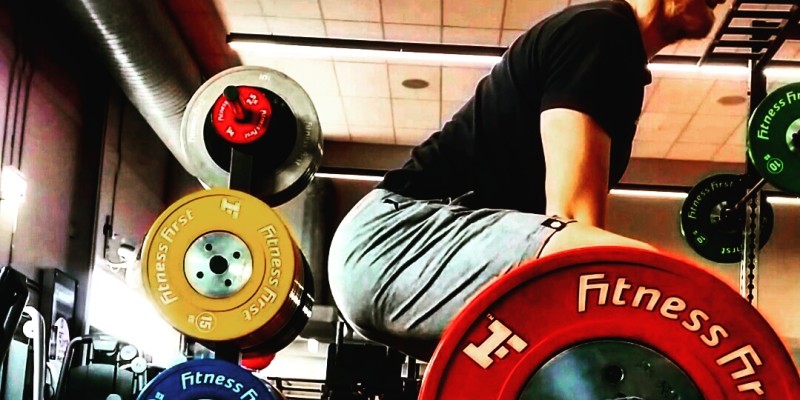 #1 You’ll lose 40% more body fat: This might be the biggest secret in fat loss. While you’ve no doubt been told that your aerobic exercise is the key to losing your gut, weight training is actually far more valuable!
Case in point: Penn State University in the US, had researchers put overweight people on a reduced-calorie diet and divided them into 3 groups. One group didn’t do any exercise, another group performed aerobic exercise 3 days a week, and the third group did both aerobic and weight training 3 days a week. Each of the 3 groups lost nearly the same amount of weight of 10kgs. But the lifters lost about 3kgs more of fat than those that didn’t pump any iron!
Why?
Because the lifters weight loss was almost pure fat, whereas the other 2 groups lost just 6kgs of fat, along with around 4kgs of muscle. Do the math and you’ll see that the weight lifters lose about 40% more fat.
This isn’t a one time finding either. Research on non lifting dieters shows that, on average, 75% of their weight loss is from fat and 25% from muscle. That 25% may reduce the scale weight, but it doesn’t do a lot for your reflection in the mirror. It also makes you more likely to gain back the flab lost. However, if you weight train as you diet, you’ll protect your hard earned muscle and burn more fat instead.
Think of it like liposuction. The whole point is to simply remove unattractive flab right? That’s exactly what you should demand from your workout. 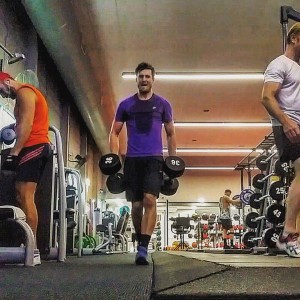 #2 You’ll Burn More Calories
Lifting increases the number of calories you burn while you’re sitting on the couch. One reason: your muscles need energy to repair and upgrade your muscle fibres after each resistance training workout. For instance, a university of Wisconsin study found that when people performed a total body workout comprised of just 3 big muscle exercises, their metabolisms were elevated for 39 hours afterward! The exercisers also burned a greater percentage of calories from fat during this time compared with those who didn’t lift.
But what about during your workout? After all, many experts say jogging burns more calories than weight training. Turns out when scientists at the university of Southern Maine used an advanced method to estimate energy expenditure, they found that lifting burns as many as 71 percent more calories than originally thought. The researchers calculated that performing just one circuit of eight exercises, which takes about 8 minutes, can expend about 159 to 231 calories. That’s about the same number burned by running at a 16km/h pace for the same duration!
#3 Your Clothes will fit Better
If you don’t lift weights you can say goodbye to your biceps, your nice bum, abs, pretty much anything that people generally work out to achieve in perfecting. Research shows that between the ages of 30 and 50, you’re likely to lose 10 percent of the total muscle of your body. And that percentage will most likely double by the time you are 60!!!
Worst yet, it is likely that lost muscle is replaced by fat over time, according to a study in the American journal of Clinical Nutrition. The scientists found that even people who maintained their body weights for up to 38 years, lost 1.5kgs of muscle and added 1.5 kgs of fat every decade! Not only does that make you look flabby, it increases your waist size. That’s because just 1kg of fat takes up 18 percent more space on your body than 1kg of muscle. Thankfully, regular resistance training can prevent this fate!
#4 You’ll keep your body young
It’s not just the quantity of the muscle you lose that’s important, it’s the quality. Research shows that your fast twitch muscle fibres are reduced by up to 50 percent as you age, while slow twitch fibres decrease by less than 25 percent. That’s important because your fast twitch fibres are the muscle that is largely responsible for generating power, a combined measure of strength and speed. While this attribute is key to peak performance in sport, it’s also the reason you can rise from your living room chair. Ever notice how the elderly often have trouble standing up? Blame fast twitch fibres that are underused and wasting away.
The secret to turning back the clock? Pumping iron, of course. Heavy strength training is especially effective, as is lifting light weights really fast!