All the latest fitness news
Results in Motion > Blog > Uncategorized > Why Am I SO Tired All The Time?

Most of the time, we are right – about complaining and blaming our exhaustion from living a too busy lifestyle. If this sounds like you and you do find yourself asking “Why am I so tired?” – don’t put it off. Get to it straight away and try to make some lifestyle changes. Get more sleep, trim you social calendar, eat more wholesome foods, drink more water, take a multivitamin and cut back on caffeine and alcohol. If you are still feeling the symptoms of fatigue after those changes – seek some professional help. 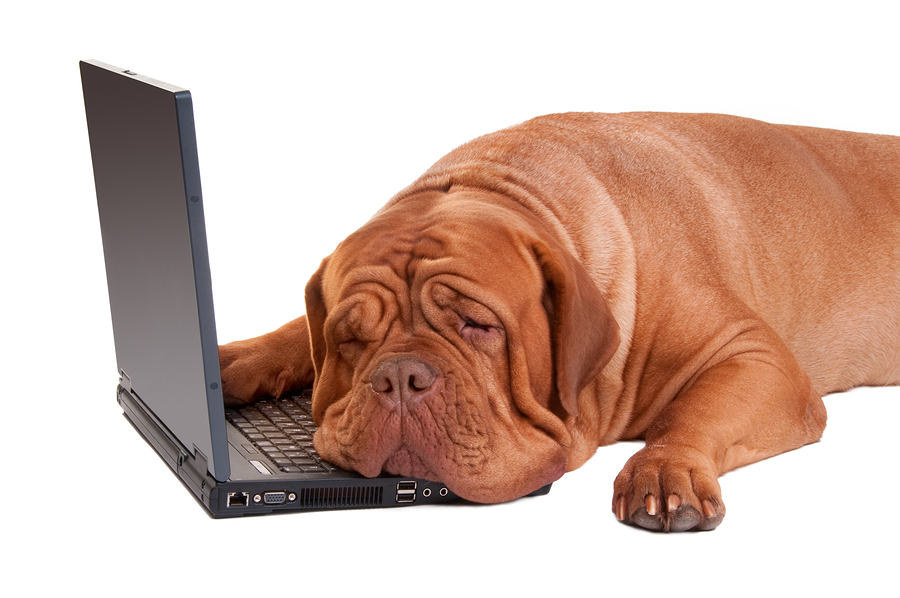 The Symptoms: Feeling tired all the time is a major one. Others include extreme weakness, difficulty sleeping, lack of concentration, rapid heartbeat, chest pains and headaches. Simple exercise, such as climbing the stairs or walking short distances, can cause fatigue.

The Symptoms: Hyperthyroidism causes muscle fatigue and weakness, which you may notice first in the thighs. Other symptoms include unexplained weight loss, feeling warm all the time, increased heart rate, shorter and less frequent menstrual flows and increased thirst. Hyperthyroidism is most commonly diagnosed in women in their 20s and 30s, but it can occur in older women and men too. It can cause fatigue, an inability to concentrate, muscle soreness (even with minor activity). Other symptoms include weight gain due to water retention, feeling cold all the time (even in warm weather), heavier and more frequent menstrual flows and constipation.

3. DIABETES – More people may not know they even have diabetes. Sugar, also called glucose, is the fuel that keeps your body going. That means trouble for people with type 2 diabetes who can’t use glucose properly, causing it to build up in the blood. Without enough energy to keep the body running smoothly, people with diabetes often notice fatigue as one of the first warning signs.

The Symptoms: Aside from feeling tired all the time, other signs include excessive thirst, frequent urination, hunger, weight loss, irritability, yeast infections and blurred vision. 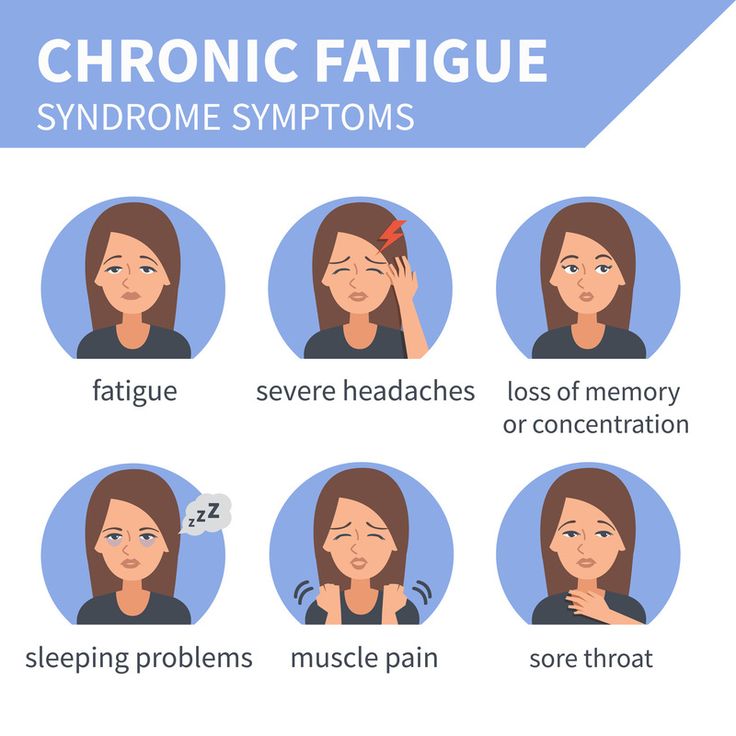 4. DEPRESSION – Depression is a major illness that affects the way we sleep, eat and feel about ourselves and others.  Without treatment the symptoms can last for weeks, months or even years.

The Symptoms: We don’t all experience depression in the same way. But commonly depression can cause decreased energy, changes in sleeping and eating patterns, problems with memory and concentration and feelings of hopelessness, worthlessness and negativity.

5. CHRONIC FATIGUE – People who suffer from CFS feel too tired to carry on with their normal activities and are easily exhausted with little exertion.

The Symptoms: Other signs include headache, muscle and joint pain, weakness, tender lymph nodes and an inability to concentrate. Chronic fatigue syndrome remains puzzling because it has no known cause.

6. SLEEP APNEA – If you wake up feeling tired no mater how much rest you think you got then you may have this sleep disrupting problem. Sleep apnea is a disorder characterised by brief interruptions of breathing during sleep. In the most common type, obstructive sleep apnea, your upper airway actually closes or collapses for a few seconds which alerts your brain to wake you up to begin breathing again. Someone with obstructive sleep apnea may stop breathing again or may stop breathing dozens or even hundreds of times a night.

The Symptoms: Sleep apnea is often signalled by snoring and is generally followed by tiredness the next day. Because sleep apnea can lead to heart disease, high blood pressure and stroke – it’s important to be tested. 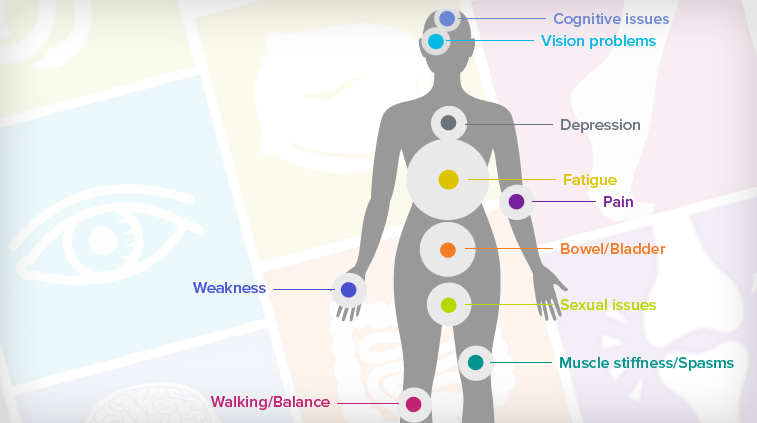