All the latest fitness news
Results in Motion > Blog > Uncategorized > What is Cryotherapy?

Cryotherapy means “cold therapy”. It’s a technique where the body is exposed to extremely cold temperatures for several minutes. Cryotherapy can be delivered to just one area, or you can also choose whole-body cryotherapy which is what we did on the weekend at the Alchemy Cryotherapy Centre in South Yarra. Localized cryotherapy can be administered in a number of ways, including through ice packs, ice massage, coolant sprays or ice baths. 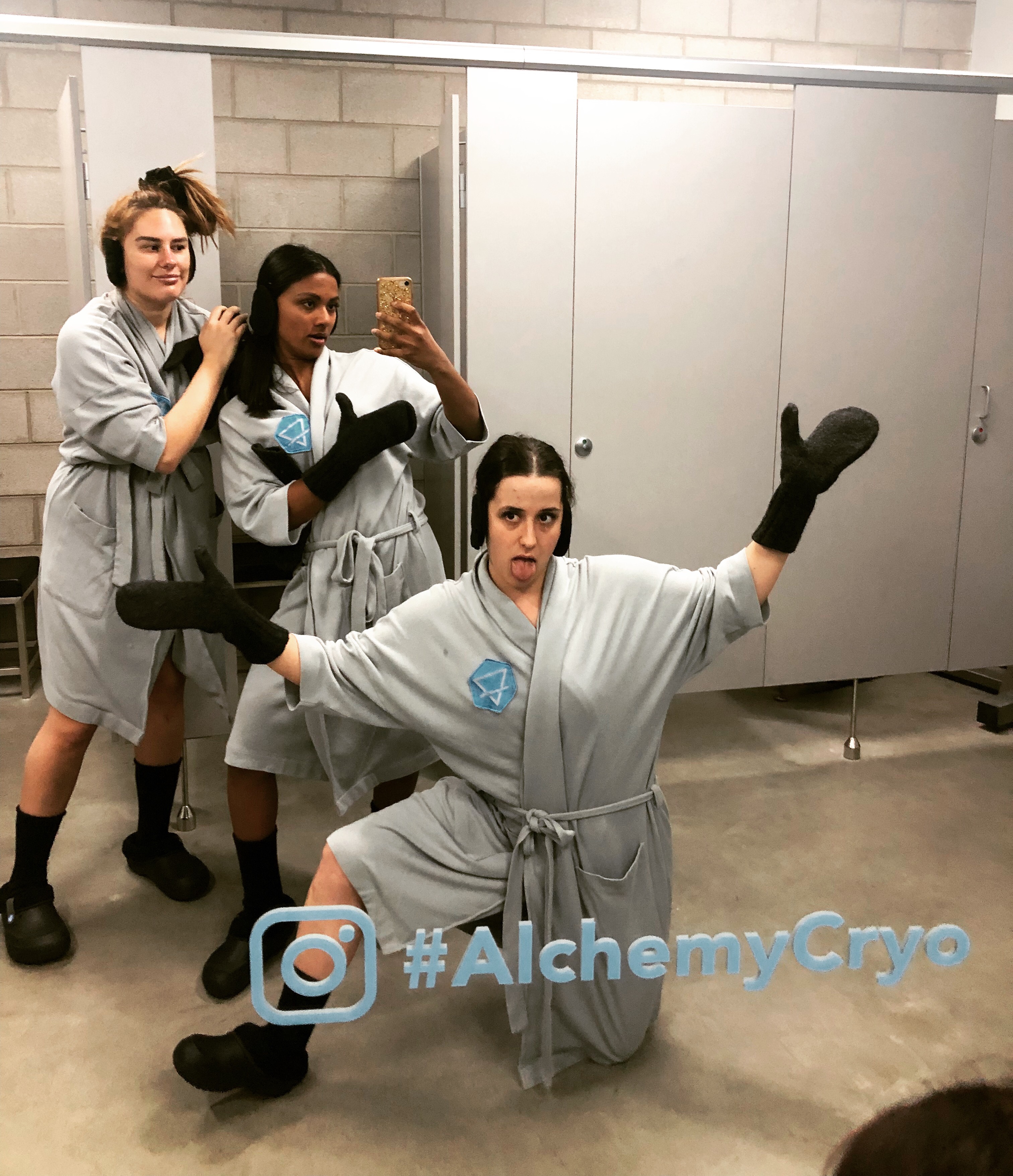 The theory for whole-body cryotherapy (WBC) is that by immersing the body in extremely cold air for several minutes, you could receive a number of health benefits. The individual will stand in an enclosed chamber or a small enclosure that surrounds their body but has an opening for their head at the top. The enclosure we were in dropped to -110 degrees. We stood in the ultra-low temperature air for three minutes. You can get benefits from just one session of cryotherapy, but it’s most effective when used regularly. Some athletes use cryotherapy twice a day. Others will go daily for 10 days and then once a month afterwards.

Cryotherapy can help treat migraines by cooling and numbing nerves in the neck area. A study found that applying a neck wrap containing two frozen ice packs to the carotid arteries in the neck significantly reduced migraine pain in those tested. It’s thought that this works by cooling the blood passing through intracranial vessels. The carotid arteries are close to the skin’s surface and accessible.

Many athletes have been using cryotherapy to treat injuries for years, and one of the reasons why is that it can numb pain. The cold can actually numb an irritated nerve. Doctors will treat the affected area with a small probe inserted into the nearby tissue. This can help treat pinched nerves, chronic pain, or even acute injuries.

Localized cryotherapy treatment isn’t the only thing that’s effective at treating serious conditions; a study found that whole-body cryotherapy significantly reduced pain in people with arthritis. They found that the treatment was well-tolerated. It also allowed for more aggressive physiotherapy and occupational therapy as a result. This made rehabilitation programs more effective.

Atopic dermatitis is a chronic inflammatory skin disease with signature symptoms of dry and itchy skin. Because cryotherapy can improve antioxidant levels in the blood and can also reduce inflammation, it makes sense that both localized and whole-body cryotherapy can help treat atopic dermatitis. Another study (in mice) examined its effect for acne, targeting the sebaceous glands. 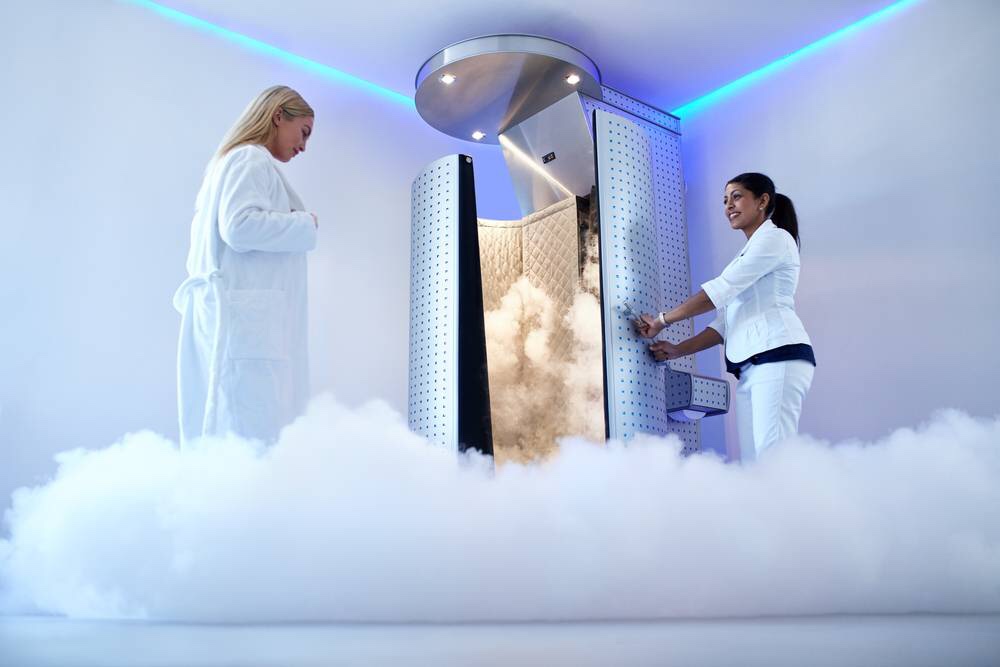 Risks and Side Effects

The most common side effects of any type of cryotherapy are numbness, tingling, redness, and irritation of the skin. These side effects are almost always temporary. Make an appointment with your doctor if they don’t resolve within 24 hours.

You should never use cryotherapy for longer than is recommended for the method of therapy you’re using. For whole body cryotherapy, this would be more than four minutes. If you’re using an ice pack or ice bath at home, you should never apply ice to the area for more than 20 minutes. Wrap ice packs in a towel so you don’t damage your skin. Those with diabetes or any conditions that affect their nerves should not use cryotherapy. They may be unable to fully feel its effect, which could lead to further nerve damage.