All the latest fitness news
Results in Motion > Blog > Uncategorized > What Happens to Your Body When You Stop Training? 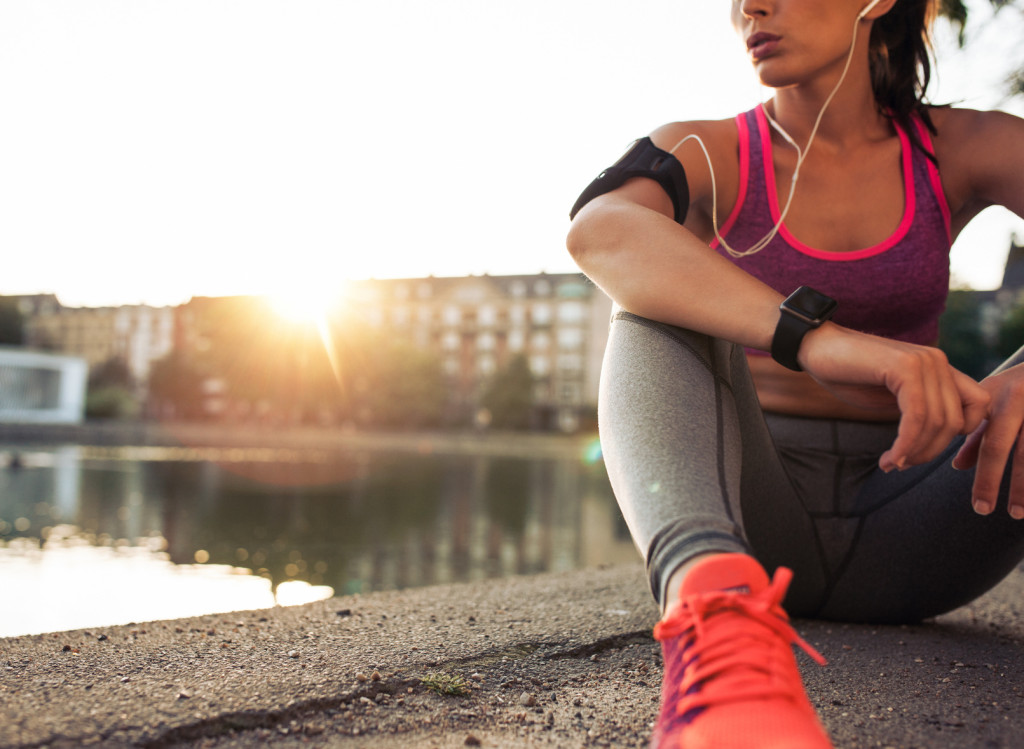 Most of you would know that even after taking a few days off training, getting back to class after a few days can be pretty painful. The change is real, and can sometimes be quite discouraging both physically and mentally. But have you ever wondered how long is too long before you have lost all of that hard work you have put in? Let us explain what happens to your body when you fall of the fitness bandwagon.

If you miss training for a few days or 1 week – that isn’t going to do that much. For most people that are exercising regularly ad have a moderate to solid conditioning level (4-6 times a week), 1 week off is an opportunity to take a break and refresh the mind and body. The biggest risk in taking 1 week off is more mental – say you’re a beginner, the routine of exercise is a huge key and for this beginner getting motivated after a week off might be more difficult for them. Some people may quit and never start again.

But 2 weeks of inactivity, is when your aerobic conditioning starts to really decline. Aerobic exercise (e.g a long run), works your heart and lungs. VO2 max measures your capacity to take in, transport and then to use oxygen during exercise. The more frequently you train, the more efficient your lungs and heart become at delivering fresh oxygen and blood to your body during exercise and the better your VO2 max will be. When you stop exercising, both VO2 max and the hearts ability to pump blood efficiently will start to decline. After about 2 weeks of inactivity you’ll notice some changes. 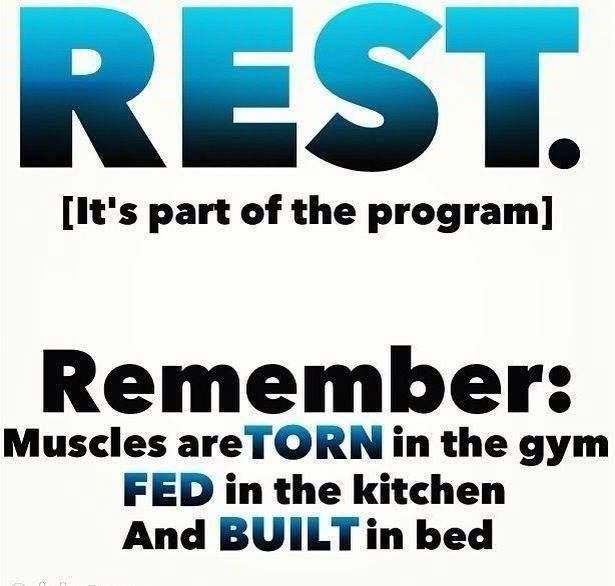 When it comes to strength training, the decline isn’t quite as noticeable. Typically for a regular exerciser who lifts a few times a week, taking some time off won’t really cause much loss. Strength and muscle mass change very little in a couple of weeks, so not a lot happens. It’s totally normal to feel weaker (which is why you want to ease back into your training routine after taking time off). So while there’s a decline, it’s less substantial than it is with your cardiovascular fitness. It takes coordination and muscle memory to lift, so feeling out of sync and not very confident can make lifting heavy weights feel even harder.

The fitter you are, the sooner you’ll notice signs of detraining. But the less likely you are to decline back to where you started. How much does that suck?! But since your body is more adapted to constant training at a higher level, you’ll notice a difference sooner than someone who works out more irregularly or at a much lower intensity. This applies for both aerobic and strength training. Factors like age and sex can also impact your rate of detraining, for example, older women have been shown to lose muscle mass quicker than other demographic groups.

So if you know that you’re about to have some time off training, we recommend that you get a few short high intensity workouts in than skipping it completely. The longer the break, the greater the effect. Also it often takes longer to get it back than the time you took off. So instead of skipping a few weeks or months of exercise, you should cut back the amount of sessions your doing, but upping the intensity on the days you can get a workout in. So if you need to modify your workout routine every now and then, in order to stick with it – that is fine, but bounce back when you can 🙂